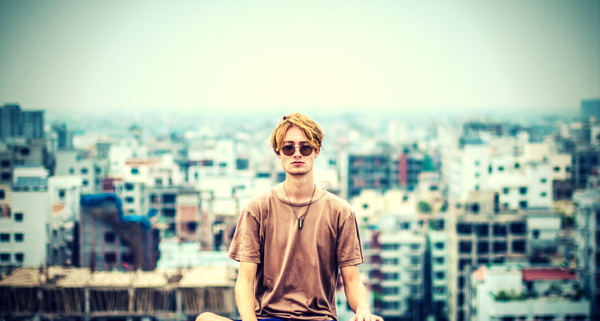 Do you love watching a night sky full of stars?

If you do, then you will remember those shifts of the attention..sometimes you look at a particular star or a constellation of stars, and sometimes you’re capturing the big picture and for a moment, that wonderful moment, you can see the whole universe on display above your head?
I feel the same way when I listen to classical music that I love.
Glenn Gould’s recording of Goldberg Variations by J.S.Bach is one of my favorites.

Ever since I was a teenager, listening to J.S. Bach changed my state of mind and induced a sense of clarity, peace and ease. During my master studies in music with my teacher Prof. P.Y. Artaud in Croatia, as my understanding of Bach’s compositional principles grew, my love for his music deepened, as well.

Connecting to something bigger

Bach’s music was always a gate into a unified state of being that connected me with something bigger than myself. It transports me to a different plane of existence. One that feels very similar to a yogic state union.

The term “yoga” comes from Sanskrit, a spiritual language made famous by holy texts and refined literature, that originated on the Indian subcontinent. Like many Sanskrit words, yoga has a range of meanings.

In its broadest sense, yoga refers to the group of spiritual values, attitudes, precepts and techniques that have been developed in India over three millennia. Their aim is to help people transform a narrow, egotistical perception of the world into one that is in harmony with life as it truly is.

The Sanskrit root yuj means to yoke, to bind, to unite. When used to describe the practice of personal transformation it has two meanings: the goal of the practice – joining, union, and the method of practice – discipline, restraint.

India is home to many spiritual practices and religions. Despite all the differences between various schools of yoga, in their essence, all of them teach the path of personal transformation traditionally called the yogic path, or as Indian sage Patanjali states in his famous Yoga Sutras:

Yoga is the cessation of turning of thoughts

Shift in the perspective

Yogic perspective says that our human condition is a result of the way we perceive ourselves and the world around us. The conventional perception is somehow distorted, limited. The aim of yoga practice is to transcend that “small” perspective and to reach a deeper one. The key to transformation is a change of perception.

The second important view shared by all yoga schools is the pursuit of materialistic pleasure and achievement is perceived as fundamentally unsatisfactory. Happiness does not depend on the outward circumstances or sensory stimulus. It is our true, innate nature. Shining a light inward and understanding what is inside of ourselves is a prerequisite for happiness. That process is common to all schools, while the practices differ considerably.

One of the cornerstone practices in yoga is the use of mantras. A mantra is a syllable, a word or group of Sanskrit words believed by practitioners to have psychological and spiritual potency and benefits. The sound vibrations from chanting mantras has the power to transform consciousness. It can transport us into a state of bliss, tranquility and unification.
Is it possible that powerful Sanskrit mantras and music of J.S.Bach can lead to the same state of unification on deeper levels?
I believe so.

The practices and techniques of yoga originated in India more than 2000 years ago, but that state of yoga, or union, has always existed. It could not have been invented because it’s inherent in all human beings, everywhere – it’s our true nature.

I believe that each era and culture has it’s own way of expressing this state.

Practicing yoga in a contemporary context invites us to re-contextualize our own culture. After studying yoga for almost two decades now, including studies of Indian music and learning how to play bansuri (Indian bamboo flute), I came to realize that music of J.S.Bach points in the same direction as mantras do. Into the vastness of the universe that brings the mind to stillness.

If we recognize and affirm that reality in diverse western arts that we love and know well, then we can contribute to an ever evolving tradition of yoga.

I imagine the ancient yogis would encourage this process of integration and transformation of tradition. After all, these guys were cutting edge during their time. They understood that for a tradition to stay potent and relevant, it needs to keep evolving. Each of us has to find our own way of doing this. That is the yogic path of self-discovery. 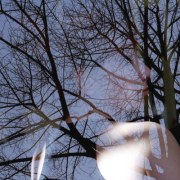 The Quest for Mindfulness: FEELING UNCOMFORTABLE 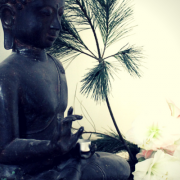 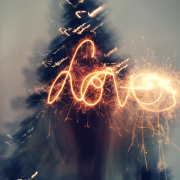 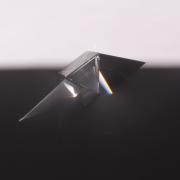 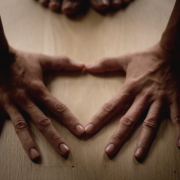 The Quest for Mindfulness - MEETING YOUR EDGE 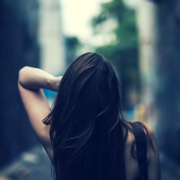 Just walking, for the sake of walking 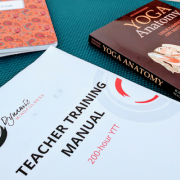 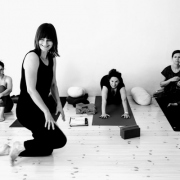 Will a Perfect Yoga Pants Improve Your Practice?

Bringing mindfulness to our digital lives
Scroll to top