In the third blog post, we’ll look into controversies around  K. Pattabhi Jois ways of teaching.

I’ve had many instances of #metoo, all the way up to attempted rape. But in the yoga context, I’ve only had one. And that was with Pattabhi Jois. At some point in the late 1990s, he came to San Francisco to teach. We were doing drop-backs from Tadasana (Mountain Pose) to Urdhva Dhanurasana (Wheel Pose). He came over to help me and put his pubic bone against my pubic bone, so I could feel him completely. He had me do three or four drop-backs, and when I came up after the last one, I looked around and saw three of my students, who were in the class with me, looking at me, mouths hanging open.

What happened for me is what I think happens for so many women: I was so shocked that the first thing I did was doubt myself. Did that really just happen? I wondered, silently. The part that I regret is that I didn’t leave. I stayed in the class. The next thing Jois asked me to do was something I thought was physically dangerous for my knees. I just said, “Namaste; no Guruji, no.” And he hit me on the head and said, “Bad lady.”

I saw him do all these things to other women. He put his hands on women’s breasts, in various postures, mainly twists and forward bends. I saw him, in forward bends lying on top of the women and reaching from behind to play with their breasts. I saw him playing with one women’s nipples. I also heard rumors, from other students, including senior teachers, of digital rapes. To date at least one digital rape has been documented and others have been referenced in interviews and articles. 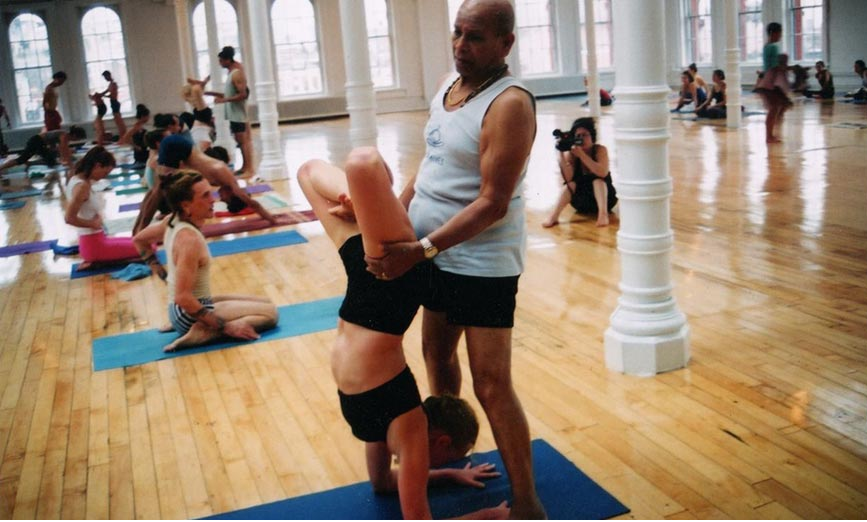 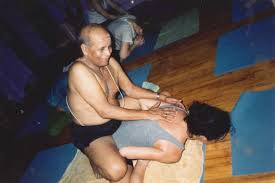 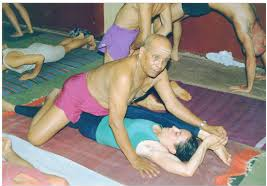 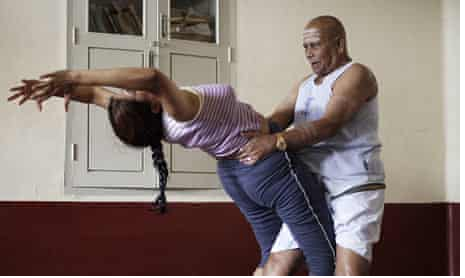 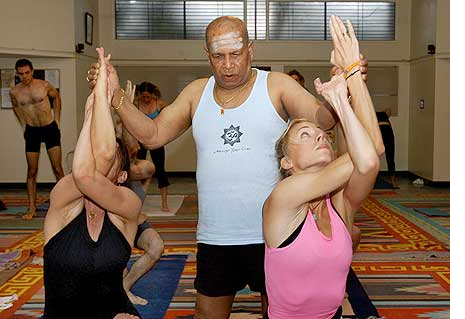 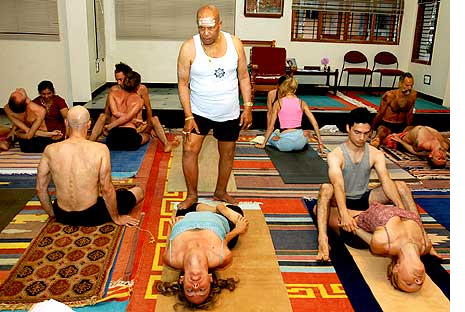 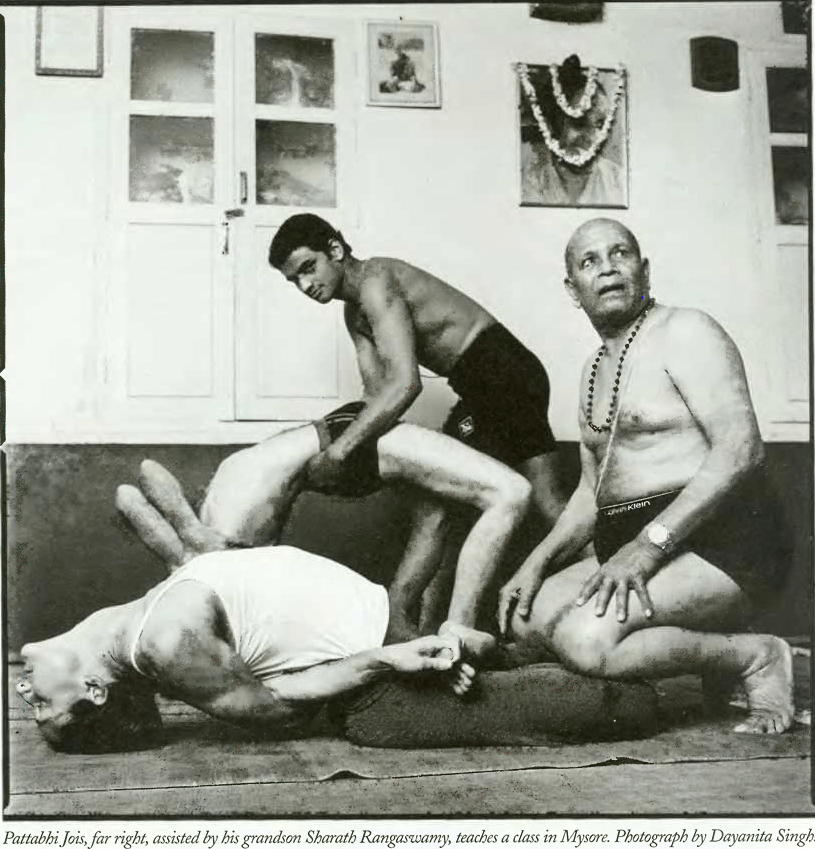 What do you think about Jois’s teachings specifically? Isn’t it harassment? I will leave this as an open question to ponder your thoughts on.

By this, I conclude my research findings on K. Pattabhi Jois controversies and in the next blog I will talk about B.K.S Iyengar, founder of Iyengar yoga.